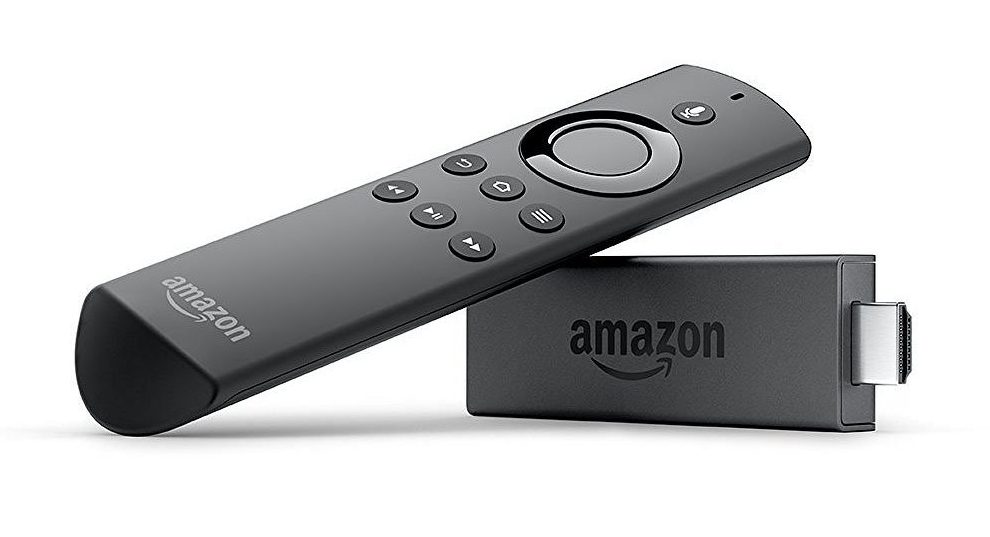 Is it Illegal to Jailbreak a Fire Stick?

Due to its low price and Amazon’s marketing strategies, the Fire Stick has been rapidly growing in popularity. As such, it has become one of the most popular devices to “jailbreak” to watch free cable content.

The growth in jailbroken Fire Sticks has also lead to an increase in concern from users about the legality of such devices. This article will explain exactly what jailbreaking a Fire Stick means and what you should do if you have one.

What does it mean to Jailbreak a Fire Stick?

Jailbreaking is a term that has taken on a different meaning in recent years. Technically, jailbreaking requires some form of modification or  hack that allows the user to bypass restrictions set by the manufacturer. For example, jailbreaking an iPhone allows users to install apps from the Android App Store.

When people refer to jailbroken Fire Sticks, there’s no actual hack or modification made to then. What they’re actually referring to is a Fire Stick with a multi media server installed on it that allows for extra apps to be downloaded. Typically, the app used for “jailbroken” Fire Stick content is KODI.

What is Kodi and is it legal?


Kodi (formerly XBMC) is a free and open source software media center that allows you to watch TV, movies, podcasts, and more on different devices. Kodi itself doesn’t have any content, that’s up the to user. In essence, its an extremely customizable home theater application that’s used as a media manager of sorts.

Like the Fire Stick itself, it relies on apps (plug-ins technically) that contain the content it plays. Since the software is both free and open source, anyone can develop plug-ins for it.

While this makes it really easy for services like fubo TV or Spotify to develop plug-ins to stream their content, it also makes it easy for creative and nefarious users. Kodi has started to gain a lot of negative attention due to how easy it has become to install these plug-ins that allow users to access copyrighted media.

While Kodi itself is a fantastic and legal software, these copyright bypassing plug-ins that run through Kodi aren’t. Kodi has attempted to distance itself from the legal issues and has gone so far to threaten legal action against a lot of them for using their Kodi trademarks.

The top few Google results for “How to jailbreak an Amazon Fire Stick” are pretty misleading. They make it seem like it’s a complex task and some even try to sell you pre-jailbroken version. As we said above, you’re not actually jailbreaking the Fire Stick and anyone can install Kodi by following a few simple steps.

Is it illegal to Jailbreak a Fire Stick?

Jailbreaking a Fire Stick is completely legal if you’re only talking about installing Kodi. Installing the app  is legal, Kodi itself it legal, but how you use it is what really matters.

If you’re using plug-ins for paid services like Netflix or Hulu that require your login information, you won’t run into any legal issues. The companies themselves make these plug-ins available on Kodi. If you start to find plug-ins that offer Netflix content without requiring a subscription you’ve stepped over the legal line.

There are hundreds of plug-ins on Kodi that will give you access to free content typically locked behind a paywall. Netflix, Disney content, music, etc. are all really popular pirated content that can carry huge legal issues. Streaming this content is similar to torrenting and is tracked by legal entities and come with huge fines.

The best way to avoid legal issues on Kodi is to not watch pirated content. While this is fairly obvious, we also realize that there are a lot of you that won’t follow our advice. Before watching pirated content, we urge you to check out our Cord Cutting Guide first to see if there’s a service you can subscribe to that will get you your content for cheap without legal repercussions.

If you plan on using Kodi to watch free movies or TV anyway, we don’t want you to do it blindly. There is a simple way to stay out of trouble that costs less than $5 a month.

A VPN allows you to mask your IP and encrypt your traffic to make your internet usage anonymous. VPNs like NordVPN are cheap, fast, and are almost military grade security while browsing.

A quick Google search will show you a lot of free VPNs, but we advise biting the bullet and getting a better one. Not only is the security and privacy worse on free VPNs, but they are typically much slower.

Since the VPN re-routes your traffic to a different server, a slow response time can impact your content with buffering and disconnections. While this may be fine for downloading or browsing, when watching TV or movies it can really ruin the experience.